Women’s Oral Health At All Ages 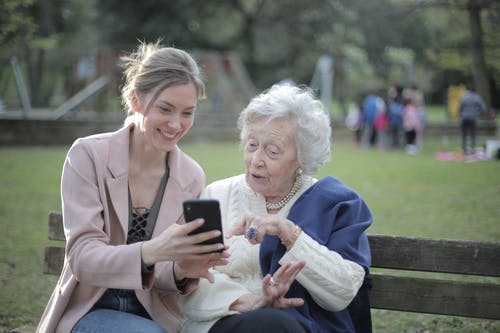 Women's oral health depends on our different stages in life. For many women, these changes are directly related to surges in sex-hormone levels, such as in puberty, menstruation, pregnancy, lactation and menopause. Women are also more likely to be diagnosed with TMJ Disorder, myofascial pain, eating disorders and Sjogren's Syndrome (which causes dry mouth). As women, we need to adhere to good oral hygiene (brushing with a soft/electric toothbrush twice daily, flossing daily, using a mouthwash twice daily after brushing). To help avoid problems, your dentist may request to see you more frequently during stages of life when hormone levels are changing. 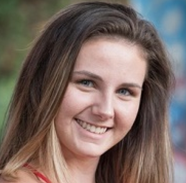 The surge in hormones that occurs may cause swollen gums, especially during menstruation. Mouth sores also can develop. Girls may experience sensitive gums that react more to irritants, such as cinnamon gum, and acids such as orange juice and the now popular LaCroix.

These drugs mimic pregnancy because they contain progesterone and/or estrogen. Gingivitis may occur with long-term use. Women on birth control pills are twice as likely to develop dry socket.

It is a myth that calcium is lost from a mother's teeth and "one tooth is lost with every pregnancy." But pregnant women do have a risk for increased inflammation of the gums because of the surge in estrogen and progesterone. If irritating plaque isn't removed, the gum tissues can have an exaggerated response -- red, swollen, tender gums that are more likely to bleed. So-called "pregnancy gingivitis" affects most pregnant women to some degree and generally begins to surface as early as the second month. If you already have gingivitis, the condition is likely to worsen during pregnancy. If untreated, gingivitis can lead to periodontitis, a more serious form of gum disease. In some cases, large lumps caused pregnancy tumors -- inflammatory, non-cancerous growths that develop when swollen gums react strongly to irritants. Usually these tumors shrink soon after the pregnancy is over. Women with periodontal disease may be at risk for preterm, low birth-weight babies, since excessive bacteria can enter the bloodstream through the gums. If this happens, the bacteria can travel to the uterus, triggering a production of chemicals called prostaglandins, which are suspected to induce premature labor. If a woman experiences morning sickness, it is important to neutralize the acid caused by vomiting, which can cause tooth erosion. Patients can use a paste of baking soda and water (or use Arm and Hammer baking soda toothpaste), rubbing it on the teeth, especially at the gumline. After 30 seconds, rinse off the paste, then brush and floss. If this is not possible due to morning sickness, simply rinse with water or with antiplaque and fluoride mouthwashes, such as ACT. Good nutrition -- particularly plenty of Vitamin C, Vitamin D + Calcium, and B12 -- help keep the oral cavity healthy and strong.

During menopause, some women may experience dry mouth, a burning sensation and changes in taste. Gums can become sore and sensitive. Over the counter products such as Biotene and ACT Dry Mouth are wonderful mouthwashes, gels, sprays and lozenges to help protect the teeth while also help substitute for the decreased saliva.

Diet pills and certain medications -- both over-the-counter and prescriptions -- can decrease salivary flow, which puts patients at risk for cavities, gum disease and discomfort. Patients with eating disorders, such as bulimia cannot hide the signs from their dentists because the episodes of purging over time cause erosion on the backside of the upper front teeth. An additional sign is sores that appear at the corners of the mouth. Smoking also creates a higher risk for periodontal disease. 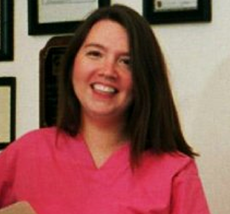 HOW WILL MY DENTIST KNOW IF I HAVE A PROBLEM? 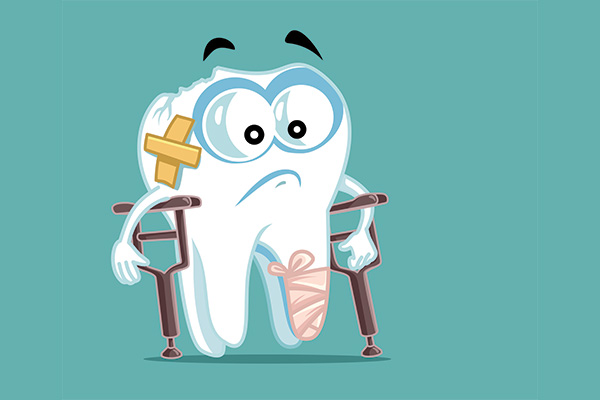 Emergency Dentistry And The Coronavirus (COVID-19) Disease: How To Determine If A Chipped Tooth Is Not A Dental Emergency

There is a lot of news regarding emergency dentistry and the Coronavirus COVID-19 disease these days. As the coronavirus continues to infect people around the globe, your dentist is concerned about your well-being. Most offices are not doing elective, non-emergency procedures right now. However, you can still make an appointment for urgent needs. If you… 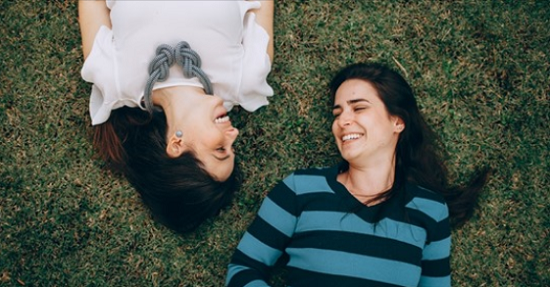 Even for those who do not wear makeup (myself included), there is a lip balm in every one of my purses. And suitcase. And carry-on. And winter coat pocket. Lip balms come in all shapes, sizes, colors, scents, styles and tastes to serve different needs. That being said, the original purpose of the lip balm…