Mouthguards are not just for grinding anymore…. 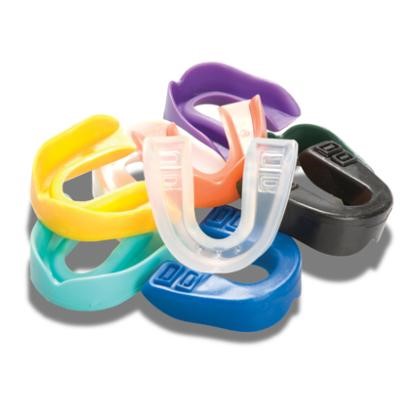 Lips could now get around them, and, over time and practice, they could talk with them, if only over the phone. These patients were the most compliant; which got me thinking, what about women? I began to make mouthguards for women for the lower jaw too, and they wore them! Consistently!

Once again, through trial and error, I learned via patient signs/symptoms clenchers did not equal grinders. Grinders needed one kind of mouthguard, clenchers another. Both kinds of patients presented with pain, though different kinds. Clenchers complained of pain around their mouths (muscle pain; overworked ‘muscles of mastication’, or muscles that allow us to bite and chew our food). Grinders complained of joint pain; pain that progressed down their necks or up their head causing headaches, or, sometimes, migraines. 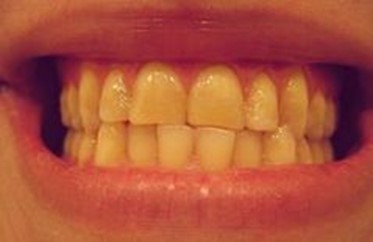 significant wear due to grinding

Pain was also obvious at different times of day. Clenchers tend to have pain after lunch/late afternoon. Grinders tend to wake up with pain/headaches/jaw stiffness.

13 years later and I have learned about another type of guard, but this one was the most important of all. These guards helped protect and/or increase the size of patients’ airways to allow them to breathe properly and prevent hypopneas. Hypopneas are overly shallow breathing due to head/neck anatomy or some type of dysfunction.

It wasn’t until patients began coming to me with the same problem that I realized my education had finally failed me. Not because I went to a bad school, but because sleep disorders were not dental problems back in the 1990’s. I wasn’t even aware of the term “sleep apnea” until about 2 years ago when a patient of mine expressed concern of his inability to sleep properly due to his snoring. When he addressed his problem to his medical doctor, he told him to lose weight and the problem would “work itself out.” Unfortunately, I now know this is not true. Patients of mine have lost weight and still snore. They were frustrated to realize their problem was more serious than simply weight gain.

The more research I did and the more classes I took, I soon learned snoring is just a gateway to hypopneas to sleep apneas. And there are guards for both snoring and for apneas. With at least 9 different kinds for each disorder. So, which one works best? Answer: all and none.

No two people are alike, and for that reason, there are numerous HBP meds, ways to lose weight, appliances to stop/inhibit snoring. What do I do in my practice to determine if someone is “just snoring?” Fortunately, there are two very good questionnaires to help determine if a patient is merely snoring or has a more severe sleep disorder. After completing those alone or with a bed partner, additional studies are done with a pharyngometer and rhinometer to rule out anatomical deficiencies in a sleep position. After that, an at-home sleep study test can be performed to see if patients actually are losing oxygen in the guise of sleep. Dentists are not allowed to diagnose sleep disorders, but we can perform screenings and tests which then can be evaluated by medical doctors who specialize in sleep disorders and diagnose what kind of sleep disorder they may have. At that point, if a patient is severely suffering, a cPAP machine is usually recommended through a sleep center doctor. However, if a patient is snoring, not severe, or cannot wear a cPAP machine, an oral appliance can be made to open up the airway to improve breathing. Once again, there are many kinds.

As I continue this process of helping my patients through their sleep problems (and, per documented research, at least 25% of them have some form of sleep disorder), I hope more patients of mine will bring their problems of sleep to my attention so I may help them get a good night’s sleep. Over and over again. 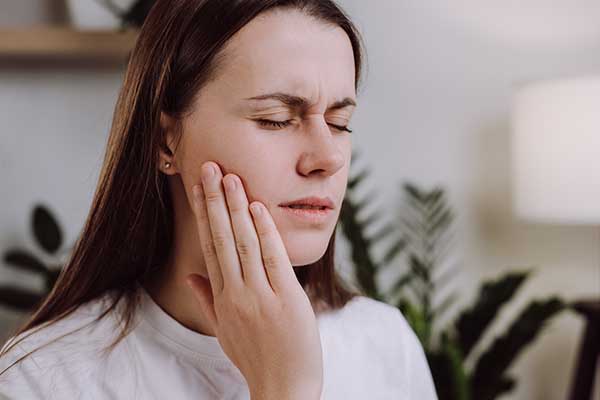 A General Dentist Can Save An Injured Tooth

Have you ever suffered from an injury that left your teeth in pain? How do you know if you have an injured tooth? How can it be fixed? An injured tooth doesn’t have to be the end of the world, even though there are some instances where it can be fatal. Keep your teeth healthy… 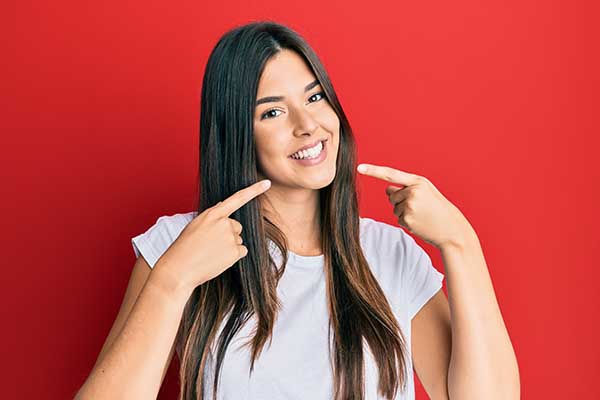